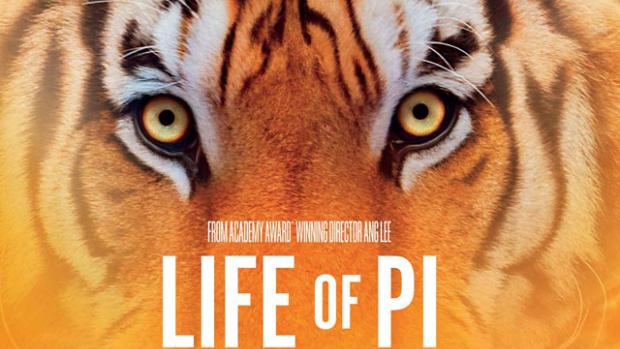 Hollywood film Life of Pi is all set to receive two National Tourism Awards for promoting India as a tourism destination, especially Puducherry and Munnar in Kerala.

The film’s director Ang Lee and Yann Martel, the author of the book on which the film is based, would receive the awards, Tourism Minister Chiranjeevi said.

Chiranjeevi expressed hope that “this will go a long way in encouraging more and more filmmakers from abroad to shoot in India.”

Life of Pi is the story of an Indian boy from Pondicherry, who survives a shipwreck and remains stranded for 227 days on a boat in the Pacific.

Every year, the Ministry of Tourism recognizes various stakeholders, including filmmakers and writers for their contribution in promoting India Tourism by conferring National Tourism Awards.

The Ministry of Tourism has identified ”Film Tourism” as a Niche Tourism product. It has requested the state governments and union territory administrations to recognize the potential of ”Film Tourism” and constitute special bodies/cells to facilitate filming in their respective States/Union Territories.