To improve the connectivity between the mega tourist destination/ circuits, a pilot project on seamless travel will be undertaken on the golden triangle tourist circuit (Jaipur-Delhi-Agra) from 1st December 2009. In a meeting held on Wednesday under the chairmanship of Shri Brahm Dutt, Secretary, Ministry of Road Transport & Highways, it was decided that vehicles registered in one state would collect tax on behalf of the three other states lying on the circuit. Thus, Delhi will collect tax on behalf of Rajasthan, Haryana and Uttar Pradesh. Likewise, Rajasthan and Uttar Pradesh would collect taxes for themselves and two other states and Haryana (which is on transit). This would prevent harassment and undue time delay faced by commercial tour operators. Tax would be collected a day or two in advance. A formatted sticker, designed by Ministry of Tourism, will be issued to the vehicles indicating the period for which the permit will be valid. The scheme would be valid only for the tour operators authorized by the Ministry of Tourism. Those misusing the permit would be de-registered by the Ministry of Tourism.

It was also decided that NHAI would identify 500 sites for providing wayside amenities to the travelers on its completed four/six laned sections. These wayside amenities would be developed on an approximate area of about 20,000 Sq meter (2Ha.) on a land to be given on lease by NHAI to the entrepreneur for a period of 15 years, extendable to the maximum period of 30 years, on the completed four/six laned sections at every 50 km (alternatively). The comprehensive wayside amenities would include parking lots, snack bar/ restaurant, toilets, rest rooms for short stay, first aid, telephone booths, petrol pump/ minor repair shops (optional), kiosks for sake of miscellaneous/ sundry items, landscaping and space for spreading awareness about various Government welfare programs.

Meanwhile, NHAI has so far signed lease agreement with two petroleum companies for establishing, operating and maintaining wayside amenities. While agreement with M/s Reliance Industries is for 2 locations in Gujarat, the same is for 8 locations with M/s HPCL in the state of Rajasthan, Karnataka, Tamil Nadu, West Bengal and Andhra Pradesh. Out of these 8 locations, two wayside amenities on Jaipur Bypass Section of NH-8 in the state of Rajasthan have been completed and become operational. Also two wayside amenities on Ahmadabad Vadodra Expressway at KM 24 and KM 78 are being operated and maintained by M/s Reliance Industries. 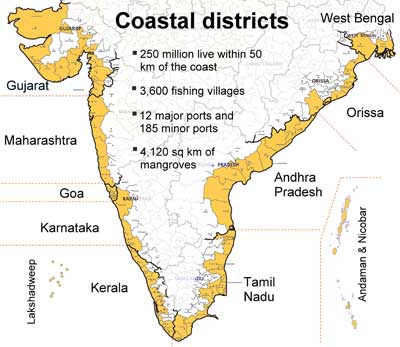 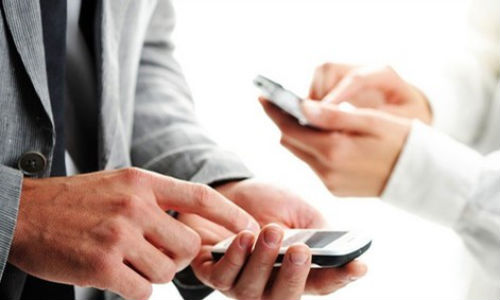 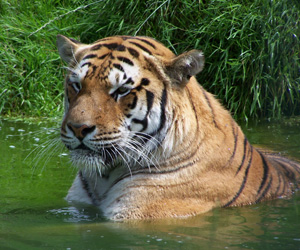